How SaaS CEOs can beat the Rule of 40

The Rule of 40 calculation is an investing principle which adds a Software as a Service (SaaS) company’s revenue growth rate with its profit margin. If the sum exceeds 40%, the company is assumed to be a worthwhile investment opportunity. Specifically, the formula is:

For example, a venture’s revenue growth year on year is 24% and its EBITDA margin is 21%. Under the Rule of 40, these two are added together, yielding the number 45. As 45 is larger than 40, the venture would be an attractive investment. Of course, more due diligence is necessary to determine whether to invest but serves as a guiding rule of thumb.

The rule has its origin in the venture capital space when startup investors began using the formula in 2015 as a litmus test for SaaS business investing.

The formula is meant as a quick check of a venture’s vitals and captures the firm’s efforts of investing in growth and short-term profitability.

For which founders is the Rule of 40 relevant?

The Rule of 40 is relevant at all stages of a SaaS business’ life cycle, but should be viewed through different lenses. In the early stages of the venture, investors can use the rule to assess the future potential and scalability of a company.

Here, beating the rule should not be seen as an exceptional achievement, but more of an indicator if SaaS product-market fit can be delivered. For example, early SaaS businesses can easily grow their revenues 50% year on year, satisfying the Rule of 40 for a healthy SaaS company.

Beating the Rule of 40 becomes increasingly more difficult as a business matures. Growth rates naturally taper off as “low-hanging fruits” are picked off and market share increases.

At this stage, the Rule of 40 serves as a benchmark to compare SaaS companies in the same cohort to each other to assess which are closest to outperforming the principle.

Strategies for beating the Rule of 40

There are three strategies SaaS business owners can employ to beat the Rule of 40.

Firstly, founders can focus on outperformance through growth. Here, founders invest their resources and time into expanding top line revenue with only moderate profitability. This can be achieved by reinvesting earnings immediately back into marketing and sales.

Secondly, founders can strike a balance of profitable growth. With this strategy, founders seek to build a SaaS business model that continues to grow profitably, for example with a growth rate of 20% and an EBITDA margin of 20% or more.

Having these two priorities of growth and profitability compete with each other is not necessarily easy, so founders will have to employ operational efficiency tactics in growing their customer base by financing growth with excess profits.

Thirdly, a SaaS business can be fully focused on profitability to beat the Rule of 40. Especially in later stages, exercising pricing power and funnelling resources into sales as opposed to R&D can help put founders on the right path.

Tactics for beating the Rule of 40

Founders of SaaS companies cannot only focus on broad strategies to beat the rule, but also employ tactics that help to achieve the goal. Whichever strategy a manager chooses, it can be underlined by focusing on customers, increasing productivity and leveraging operational excellence.

Acquiring new customers can be very expensive, so ensuring the existing customer base does not churn but spends more should be a focal point of focus to both increase profit margin and revenue growth.

This is where pricing power enters the picture, as users can be locked into using the software thus allowing fees to be increased. Alternatively, founders can leverage R&D to build out new features that existing users are willing to pay for.

Next, SaaS founders can increase productivity to ensure both growth and profitability goals are met. To do so, roles can be streamlined and previously outsourced tasks can be moved internally.

For example, hiring a marketing agency can be expensive and require a lot of management, so setting up an internal marketing team can help boost productivity.

Lastly, operations can be improved to yield better financial results. For example, the founder could decide to set up the company as a remote organization, hire workers mostly from lower-wage countries and reduce office costs.

Of course, setting up such an organization can be difficult to manage, which makes clarity of workflows and accountability measurements key things to have in place and monitor.

Further resources: Hacking Software’s Rule of 40, SaaS and the Rule of 40 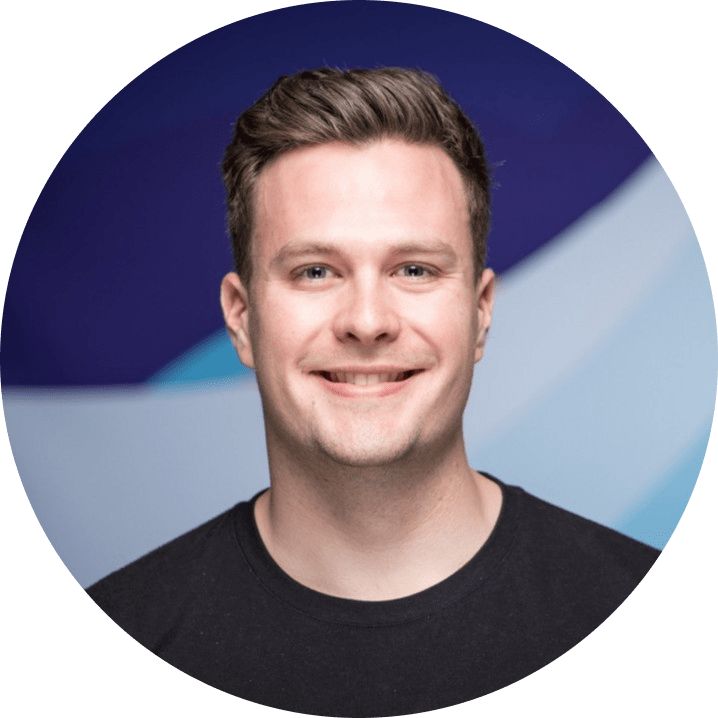