What is a search fund?

There are roughly-speaking three types of search funds: traditional, solo-sponsor and self-funded search funds. All three share the common goal of finding a promising small or medium-sized business and buying out the owner(s) of a controlling stake or outright.

A search fund will be led by one or more entrepreneurs who want to take over the day-to-day operations themselves after a partial or full acquisition has taken place. This is also commonly referred to as entrepreneurship through acquisition (ETA).

“Entrepreneurship through acquisition is all the craze”

Here, the entrepreneur becomes the new CEO of the business. The types of people running a search fund practising ETA tend to be MBA-graduates with strong academic and working backgrounds.

The purpose of the fund is to use the money raised in the vehicle to acquire or buy into an existing business. After that point the typical run period is 5-6 years before most entrepreneurs will attempt to line the business up for an exit to another buyer.

In some less common cases, entrepreneurs hold on to their businesses longer, for example up to 10 years, or never intend to sell them (also referred to as permanent equity).

What differentiates the types of search funds is how they are financed.

As the word “traditional” implies, these funds will have raised capital in a fashion similar to traditional funds, i.e. from a group of outside investors.

This money is earmarked for equity and debt financing the purchase. These can be compared to Limited Partners or “LPs” while the entrepreneurs effectively function as the General Partners or “GPs” of the fund.

Once a transaction has occurred they tend to split the ownership in a way where the entrepreneurs keep 8-25% of the equity purchased while the investors in the fund receive 70% or more. Corresponding dividends are paid out amongst shareholders from the proceeds of the business.

These share most characteristics with the traditional kind but, as the name suggests, solo-sponsor search funds are funded by one single outside investor or LP.

Both solo-sponsor and traditional search funds receive funding in two periods: first during the initial “search” phase to pay them a salary and cover any incurred costs associated with finding a target company; the second stage of their funding is used for the actual buyout or acquisition.

It is also not uncommon for self-funded search funds to take out a loan to cover the costs of an acquisition. This is where SBA loans in the US comes in handy as a popular tool for leveraged acquisitions of businesses with healthy EBITDA.

The benefit of not having investors is of course that they after paying creditors don’t have LPs who share in the spoils. The downside of going about it “alone” is the missing support network of LPs who might be experienced ex-operators.

What unites all search funds is that they always seek to acquire a controlling stake in the business they target which means 51% equity or more - typically 80% and above.

The sequence of events of a self-funded searcher is often securing funds after an acquisition target has been identified rather than before.

What is a majority buyout?

With that, the buyer of said equity obtains what’s known as a controlling interest in the business. This typically allows them more decision making power over any other shareholder in the company. Hence they are de facto in charge of the operations unless they hire a CEO to take on the day-to-day runnings of the firm.

Any minority stakes held by founders as the remaining equity after a majority buyout (also sometimes referred to as a majority recap) has taken place grants them certain rights too. Often they will maintain a board seat and voting power but the specifics depend on the terms of the deal with the acquirer.

Pretty much regardless of the contractuals, the bilateral agreement between a buyer and seller engaging in a majority buyout allows the founder to stay invested in their company to benefit from any future upside in the business.

A close relative to the majority buyout option is the full acquisition option. This is often a preferred option for both search funds and business owners as it derisks the period that follows the transaction. This is because a partial sale requires due diligence on the seller, and vice versa, as they will effectively be partnering in a joint business venture going forward.

Selling a majority stake to then sell the remaining equity down the line is also known as a double dip. It is a common practice for business owners to obtain a bigger return in their business than if they had simply sold the whole venture outright in one transaction instead of two.

The acquirer that buys the majority stake from the owner will do so with the aspiration to grow the company with them (typically the founders) involved in a supporting role. That typically means the buyers will instate a new management team allowing the founders to step down from CEO to another position. This option is often exercised by technical founders who do not seek to spend their day managing teams and growing the business, but want to focus on product development.

Once the business has grown, typically over the course of a few years, the acquirer will line it up for a sale to a new acquirer - this time for a full acquisition. This allows all shareholders to exit the company together when a third party acquires it for more than what it was worth when the founders sold the majority stake initially.

A match made in heaven

Because virtually all search funds are run by non-engineers, they need technical talent to help them maintain and further develop the product. Since most founder teams include technical talent with deep knowledge of the legacy tech stack and operations altogether, a search fund will often prefer to have them stay on.

Search funds always look for controlling interest in the companies they acquire. However, they are typically constrained by how much capital they have at their disposal. This is regardless of the type of fund, whether self-funded or traditional, they need to work with the money they have or can obtain.

So, if a search fund wants to acquire a company outright they need funds to buy all the equity from the owners. If they were to use the same amount of capital to purchase only 70 or 80% of the equity in a business, they could buy into a ~ 25% bigger company and still acquire controlling interest.

Reversely to spending the same and getting more, majority buyouts allow acquirers including search funds to spend less and get the same. This becomes especially beneficial in cases of leveraged buyouts where a search fund will acquire a company using debt. Taking out a smaller loan means paying smaller amounts of interest to creditors.

On the flipside, a majority buyout allows the search fund to align incentives with the founders that sell by having them retain a small stake themselves. A deal like this often comes with a compensation plan in which the founders not only retain equity but get paid out a salary.

Sometimes a search fund won’t want founders to stay actively involved in the operations of the business for the long term but only in the short to medium term transition phase while they learn the ropes. Later they may want to rely on them as advisors in a passive format.

In short, business owners looking to double dip by selling a majority stake to stay invested in the future upside of their business should consider search funds as an opportune acquirer. Especially if founders are technically talented, this is a match made in heaven.

Useful resources: Searchfunds The New Age Of Entrepreneurship, When To Take a Partial Buyout vs A Full Acquisition, Minority and Majority Recapitalizations 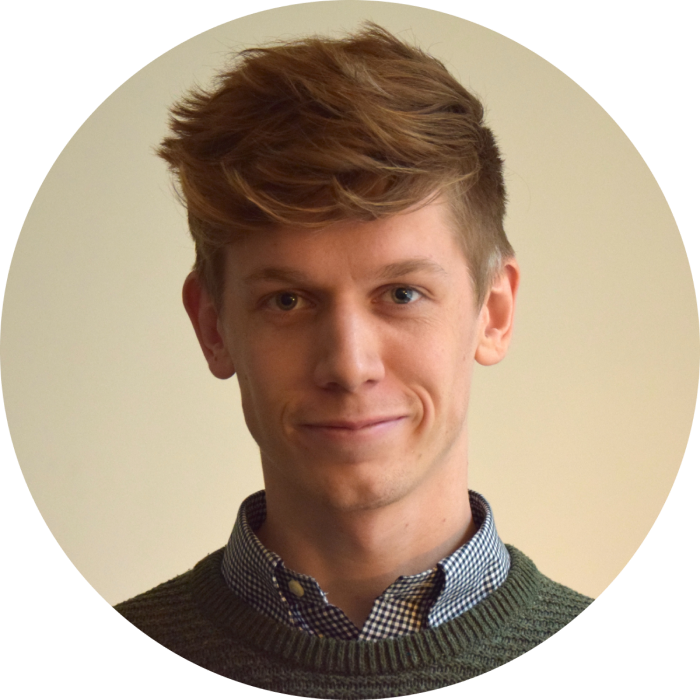