Most founders are familiar with basic financial SaaS metrics like revenue and churn. However, once the firm grows and managing finances becomes more important, founders have to think of themselves as CFOs - or hire one.

The Magic Number is a popular formula that is used to determine sales efficiency of software as a service businesses. The guiding question that this number seeks to answer is “For every one dollar we spend on customer acquisition, how many dollars of revenue is created?”

This product is then divided by the previous quarter’s customer acquisition cost (CAC). CAC in this case refers to the overall sales and marketing (S&M) expenditures the company made in order to acquire new customers.

SaaS CFOs use the Magic Number to make decisions about sales and marketing investments. By using the formula’s result as a benchmark, they can plug it into a target framework that helps them make an educated call.

If the Magic Number is smaller than 0.5, there might be a problem with the business model or the solution itself, resulting in a high churn rate or low conversion rate. At this point, the CFO should not make any investments into sales and marketing and instead seek to fix the underlying issues of the business.

If the Magic Number is between 0.5 and 1, let’s say 0.75, marketing and sales spend can be seen as efficient. Here, the CFO should evaluate and make an informed decision about increasing or decreasing S&M expenditures, for example based on how much more runway the business has.

Once the Magic Number exceeds 1, the CFO should invest in more sales and marketing. Product-market fit appears to be met and spending more money on S&M is a financially sound decision, positively affecting the SaaS company's growth rate.

The Dollar-Based Net Expansion Rate, usually shortened to DBNER, measures a SaaS business’ ability to expand the amount of revenue it generates from its customers.

DBNER is calculated by comparing the revenue a cohort of customers generates at the start with that of the end of a predetermined period.

Here, churned customers are not included in the calculation. Hence, DBNER should not be used to make decisions by itself, but considered alongside other metrics including churn.

A common slogan used by SaaS founders and operators is to “land and expand” when it comes to their customers. Specifically, this refers to “landing” a new customer and then “expanding” the revenue generated by said customer, for example by upgrading them to a more premium subscription tier.

DBNER is an important metric for SaaS CFOs to evaluate, as it states to what extent existing customers have increased their spend with the company over a set period of time.

Generally speaking, upselling existing customers is much more efficient than acquiring new customers. Hence, SaaS operators need to have a good understanding of how they are expanding their sales to their existing user base.

A good DBNER is considered to lie anywhere between 105% and and 120%, meaning that existing customers increased their expenditures on the solution between 5% and 20% in a given period (usually a year).

To increase DBNER, SaaS teams could offer their customer base additional products, add more licences to the existing subscription (e.g. now three people can use the software instead of one for a higher fee) or charge based on volume or consumption - increasing revenue with additional usage of the software.

A SaaS company’s Quick Ratio measures its growth efficiency. More specifically, it indicates how dependable the business can grow its revenue at its current churn rate.

Similarly, lost MRR is made of churned revenue and contraction MRR (reduced revenue from existing customers).

The higher the Quick Ratio, the better. A high number means that the growth of the SaaS business is healthy.

Usually, a Quick Ratio of 4 or higher is seen as a good sign for healthy growth. However, the implications always depend on the business that is being run. Having a Quick Ratio of 3 does not mean the CFO is running a poor business.

As with all SaaS businesses, the goal should be to reduce churn and the Quick Ratio is a decent way to benchmark the company’s performance in this regard.

A negative churn rate might sound confusing, since churn simply refers to users no longer paying a subscription fee. How can this rate be negative?

Net Negative Churn can happen when a SaaS business’ expansion revenue from its existing users is actually higher than the lost revenue from existing customers.

Expansion revenue could involve upselling or additional licences, as touched on when explaining DBNER implications. Lost revenue refers to unsubscribed users and those who downgraded their plan.

Getting to negative churn should be the ultimate goal of any SaaS leadership team. Simply from looking at the formula, the CFO can drive strategic initiatives to decrease churn (preventing lost revenue) and increase expansion revenue.

Focusing on driving growth through existing customers has the great benefit of not having to spend money on acquiring new customers.

CAC stands for Customer Acquisition Cost and the CAC Payback Period simply refers to how long it takes until the cost of acquiring a new customer has broken even with the revenue they generate.

Why is this important? The CAC can be thought of a little bit like corporate debt. A SaaS CFO could treat this cost as a loan and spend that money on acquiring a new customer. The resulting payments in the form of subscription revenue are then paying back that loan. The interest payments in this case is the opportunity cost the money could have been used for otherwise (e.g. new product development or literally collecting interest in a bank account).

The CAC Payback Period is calculated by dividing the average customer acquisition cost by the gross margin dollars generated by the acquired customer.

The gross margin in turn can easily be calculated by subtracting the average costs of service from the MRR the customer brings in.

The CAC Payback Period is important for a few reasons. First, it helps the CFO make better informed decisions around marketing and sales expenditures, especially when taking churn into account.

The CAC Payback Period is also important when considering liquidity. With cash unavailable for long times while “locked up” in customer acquisition, planning other business expenses can become more difficult, the longer the time horizon. 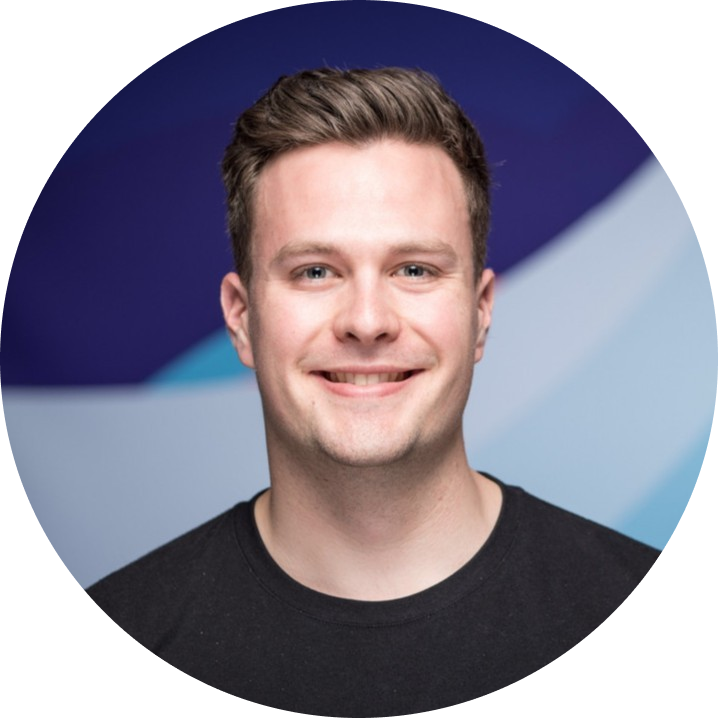