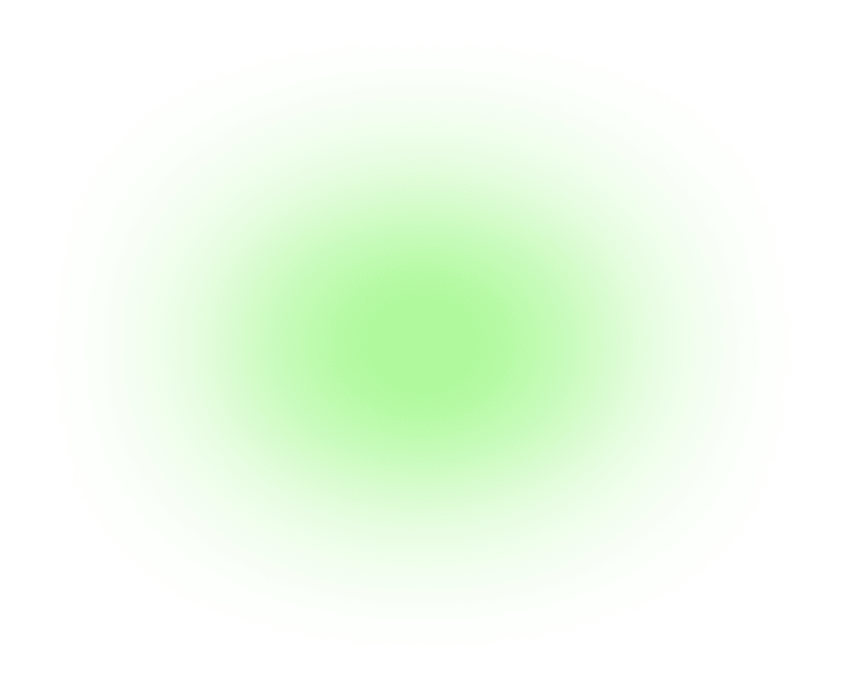 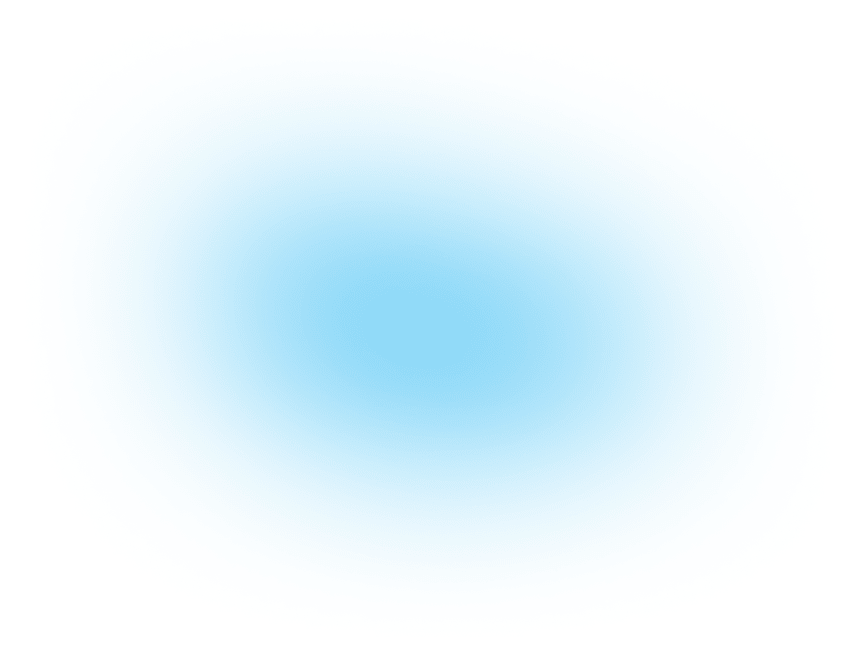 Whether you are looking to sell or buy equity in a business, there are generally two ways to go about it. You can either have a company issue new shares in a primary offering, or offer already issued shares held by existing shareholders in what’s called a secondary offering.

There are important differences with implications on both sides of the transaction that the seller and buyer should be aware of when choosing which type to pursue. Let’s dive into the details of what, how, why and when of both transaction types.

In an equity offering, primary shares refer to newly issued shares of common stock. As such, when primary shares are issued and sold to a third party in what’s sometimes referred to as a “primary” short for a primary sale, it dilutes any existing shareholders' stake of ownership in the business. Moreover, the money raised from a sale of primary shares befalls the issuer, i.e. the business, and not any of the stakeholders personally.

To illustrate these points let us take an example of a business with 1,000 shares split between two co-founders, i.e. each founder owns 500 shares equivalent to 50% of the equity in the company. If they were to onboard a new business partner who wants to invest $250K in the business in order to obtain 20% ownership, they could issue 250 new shares and sell them to her in a primary transaction.

This would dilute the business ownership of each co-founder by -10%. Hence each of them would effectively have a 40% net stake left in the company after the sale given their existing 500 shares respectively out of 1,250 shares in total post issuance. However, their business would now have a quarter million dollars at its disposal. This is the most important distinction to remember when compared to the sale of secondary shares.

As a founder it makes sense to issue and sell primary shares when the intention of a sale is to raise capital, i.e. fundraising, to run and grow the operations of her business. The ownership that the business owner forgoes by diluting her stake via the issuance of primary shares also means that the funds raised will be earmarked business purposes. This could be to pay salaries or increase marketing spend.

Equally, primary shares make sense for investors to buy if they want their capital to be put to work in the business. This is a typical strategy deployed by growth investors that pump money into early stage startups and unprofitable businesses in need of a capital infusion.

In an equity offering, secondary shares refer to existing shares of common stock sold, most often by existing shareholders, to a third party. As the name alludes, the shares are sold second-hand, i.e. someone holds them before selling them on in what’s known as a “secondary” short for a secondary sale. In that way, the proceeds of such a sale personally befalls the shareholder who sells them.

One example of a secondary sale is a full acquisition whereby the business owners sell all ownership to a buyer with the intent to exit the company completely. Here the acquirer buys all equity in an equity purchase agreement. Oftentimes these transactions leverage asset purchase agreements instead but both ways have their merits so it comes down to preferences and characteristics of the deal.

To use the same example of two co-founders, it could be that one is looking to retire or move on to another project and hence wants to sell the shares in their possession. Searching for a third party to buy them out of their stake is a typical scenario here. This can be because the other co-founder can’t afford to buy them out or simply due to the preference for an active business partner to replace the existing for a shared workload.

The 500 shares that represents 50% of the business would be secondary shares and once sold, the proceeds of $625K would befall the retiring co-founder personally. The buyer who becomes a new business partner will thus own half of the company and the money spent to acquire that stake is paid to the seller.

It also makes sense for founders to do a secondary transaction when seeking to realise a return on their asset (business), which is also known as taking chips off the table. De-risking ownership in a profitable business via a partial buyout is a widely adopted move among successful founders as it allows them to stay invested in their company while enjoying the fruits of their labour.

Founders can choose to sell a minority or majority stake in their business via recapitalisations in order to onboard an active business partner who can support operations. The objective of the acquirer will typically be to optimise and scale the business in some form of collaboration with the founder. In the case of majority recapitalisations, founders can do what’s called a “double dip” meaning they sell 51% or more now and the rest once the buyer has increased the value of the company.

From the acquirer’s point of view, buying a minority stake is often done with a goal to collect dividends via a shared earnings agreement. Some of course also speculate making capital gains down the line once the business has grown and gets bought. Buying in to hold a majority interest in a company can allow a professional to manage the business’ operations to scale and optimise it with the support of the founders.

Regardless of whether an investor acquires primary or secondary shares, they will have to consider which market they want to operate in. Specifically, there is a big difference between public and private markets.

In private markets, buyers can supply businesses with growth capital via the purchase of primary shares, or they can buy private company stock in the form of secondary shares from the existing shareholders. The latter comes with seller expectations of providing more than just capital.

In the public markets, companies raise funds in an Initial Public Offering (IPO). Secondary transactions are done via exchanges, such as for example the New York Stock Exchange.

‍Useful resources: The deal Jeff Bezos got on Basecamp, A Look at Primary and Secondary Markets 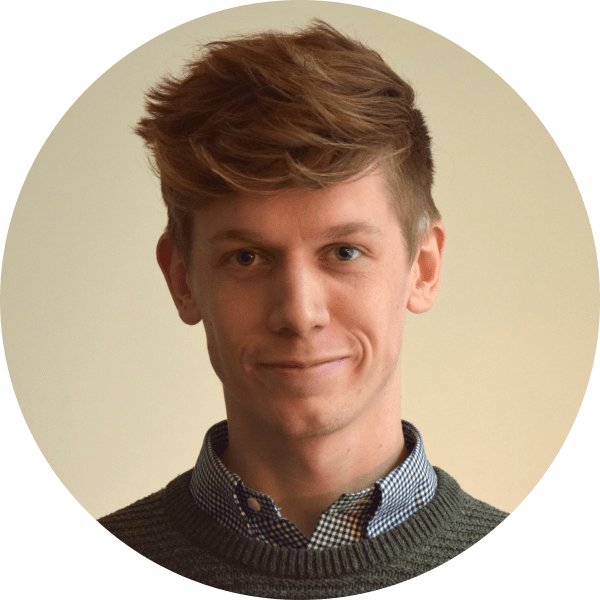