In the mergers and acquisitions landscape, there are thousands of transactions per week occurring across the globe. While billion-dollar deals attract the interest of the press, the vast majority of deals involve small and medium-sized companies in sub $100M transactions.

These transactions include mergers, acquisitions, leveraged buyouts, recapitalizations, and involve companies with brand values from single to triple-digit millions.

In recent times, the term micro acquisition has become the buzzword for buying small startups. Although made popular in part due to the spring of digital marketplaces, micro acquisitions have been a part of business history for quite some time.

For example, in 2005 Google acquired  Android for $50 million in what is said to be one of the best startup acquisitions of all time. Due to this, there has been a growing market of founders seeking to exit their startups immediately after launching what they’ve built.

Founders who seek to liquidate their ownership in their business through acquisition are enabled to do so thanks to the innovation of internet-based platforms. Here, businesses can list anonymously and potential buyers can make direct offers to negotiate a deal.

Because the nature of startups means that most businesses don’t achieve product-market fit, it also means that a lot of products and assets are created in the internet economy which simply don’t create enough traction for the founders to make a living. That’s why most startups that list on micro acquisition marketplaces end up being sold as assets.

On micro acquisition marketplaces, it is in the platform’s best interest to help founders sell quickly. That’s because these startups tend to already be semi-neglected by their founders who have lost the passion for running them (hence why they seek an exit). That’s also why they have instated price ceilings to ensure fast deal flow for buyers even if it doesn’t necessarily result in the highest price for the seller.

On the other hand, partial acquisition marketplaces help founders sell equity in the form of shares, not assets. This allows the founder to stay invested in their company while selling a minority or majority stake to an investor. This is called having your cake and eating it too, and these transactions are aimed at creating value for both founders and investors. These types of deals have especially become more popular with Micro Private Equity funds.

To explain this analogously, just like you wouldn’t cut a muffin into pieces, partial sales also make most sense when the pie is a little bigger for each party to have a filling slice. Of course, there are exceptions to this rule, for instance when businesses have great technology or a huge growth rate or potential.

Why some founders prefer partial over micro acquisitions

One may be wondering “Why sell a part of a business instead of the whole thing?”. As micro acquisitions are on the rise, a lot of founders now want to sell their businesses immediately, sometimes even before it is profitable.

This has created a saturated market where quality is compromised and buyers are burdened with sifting through a lot of asset-type deals with no business behind them. The best M&A deals can seem like they all happen behind closed doors and there’s a good reason. Why would anyone exit a great business? That’s why founders of those often choose to just sell a piece instead.

Remember the age old saying? Good businesses are bought, not sold. Android, for instance, wasn’t put up for sale; it was approached with an offer. This is because few founders want to put their business up for sale if things are going well.

With partial acquisitions, founders sell either a minority or majority stake in their business. This shows their belief in and commitment to the growth and expansion of their creation.

Depending on the nature of the negotiated deal, founders may retain full or minimal control within their business. These partnerships have the potential to create more value for both parties than had they engaged in a full acquisition.

Many great startups and SMBs are made full acquisition offers when they aren't interested. The proof is in the pudding as they say, and one piece of evidence was back in the early days of Facebook, when Microsoft with Bill Gates at the helm made an offer to acquire the don of social media and got rejected by Mark Zuckerberg.

Fast forward to 2007, Microsoft purchased a 1.6% minority stake in Facebook with Zuckerberg retaining full control of his creation. This deal increased the valuation of Facebook to $15 billion.

In conclusion, partial exit plans make sense for founders and investors seeking to maximise their payday via immediate liquidity events and long-term returns rather than a quick sale and exit. Full micro acquisitions make sense if you want to get out quick and never look back.

Useful resources: Investopedia, NYTimes, and Don’t sell your business - sell a piece of it! 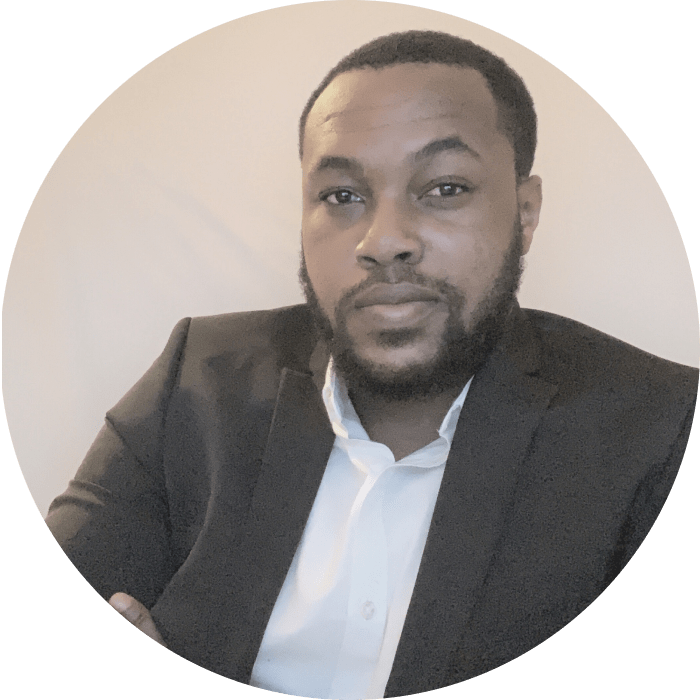 Paul Apronti is a Growth Marketer at BitsForDigits. He holds an MBA and has deep subject matter expertise in SEO and growth marketing from his experience working internationally in multiple startups.